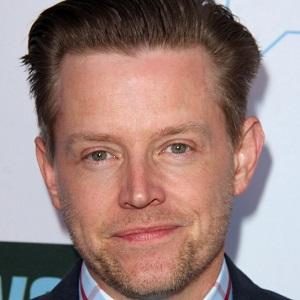 American chef who appeared on the fourth season of the cooking reality show Top Chef before becoming the winner of Top Chef: All-Stars. He is the owner of restaurants like FLIP Burger Boutique and released his first book in 2013.

He studied at the The Culinary Institute of America in Hyde Park, New York.

She and Korean chef Kristen Kish are both winners of Top Chef.

Richard Blais Is A Member Of