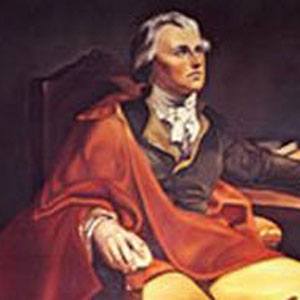 American planter and statesman from Virginia who, between 1774 and 1775, was a member of the Continental Congress.

After becoming Justice of the Peace in Prince George County, he became a military officer.

He opposed the introduction of bishops into the colonies and, following the introduction of the Stamp Act, he was one of the first colonist to give a full argument against taxation without representation in his pamphlet 'An Inquiry into the Rights of the British Colonies'.

His father was one of the founding members of the First Families of Virginia.

Richard Bland Is A Member Of