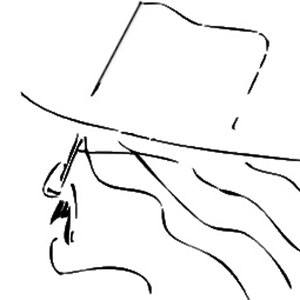 An American fiction writer and poet known for his frequent use of satire, black comedy, and parody, he is most famous for his 1967 novel, Trout Fishing in America. His other well-known works include In Watermelon Sugar (1968) and The Tokyo-Montana Express (1980).

He grew up in the Pacific Northwest and wrote for his Oregon high school's newspaper during his teenage years. In 1955, he was diagnosed with both clinical depression and paranoid schizophrenia.

He died of a self-inflicted .44 Magnum gunshot wound to the head.

He was born in Tacoma, Washington to a factory worker father and a waitress mother. In 1957, he married Virginia Dionne Alder; together, the couple had one daughter.

He and Susan Eldridge both grew up in the Pacific Northwest.

Richard Brautigan Is A Member Of