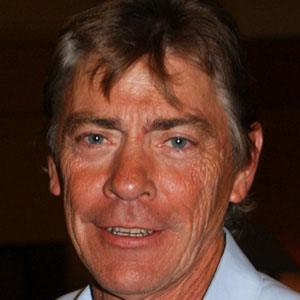 Stuntman and former trapeze artist who is most notable for appearing in and performing his own stunts in Friday the 13th Part III as the main villain, Jason.

He first started his career as an actor for a casting magazine called Dramalogue.

He appeared in the television series Trapper John, M.D.

He was born in England and died due to a heart attack.

He appeared on the Gordon Ramsay hosted reality competition show Hell's Kitchen, in its 11th season.

Richard Brooker Is A Member Of