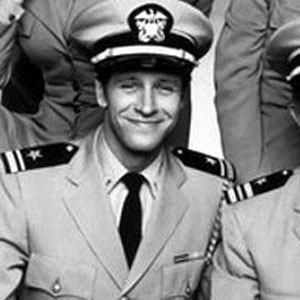 Supporting actor who played roles in Star Kid, Bug, and A Killing in a Small Town. He also had recurring television roles in the '80s series Heartland, Designing Women, and Thirtysomething.

He made his acting debut in the 1974 television movie, Unwed Father.

He got married to Jean Smart on June 7, 1987. The couple had two children together.

He had his breakout role opposite Jim Varney in the television comedy Operation Petticoat.

Richard Gilliland Is A Member Of