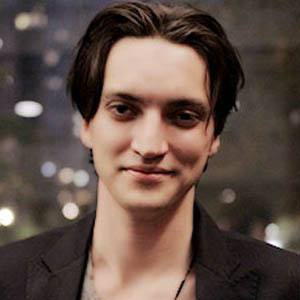 Actor best known for his role as John Murphy on The CW's The 100. He also starred as Ray Snider in the TV series Tower Prep and as Jasper Ames in the first season of AMC's The Killing.

He made his acting debut in the 2002 television series Jeremiah.

He appeared in the series Bates Motel, a prequel to the iconic film Psycho.

His father, Allan Harmon, is a director, his mother, Cynde Harmon, is a producer. His sister is actress Jessica Harmon. He has dated actress Ciara Hanna. He later began a relationship with actress Rhiannon Fish.

He was in a 2010 episode of the television series Fringe, starring Joshua Jackson.