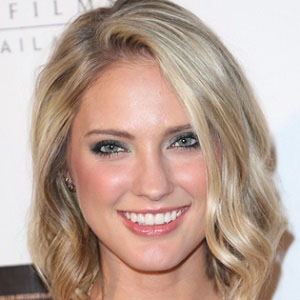 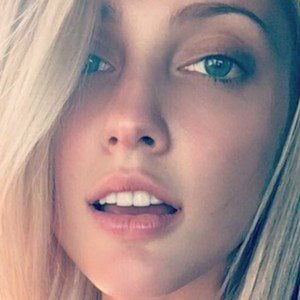 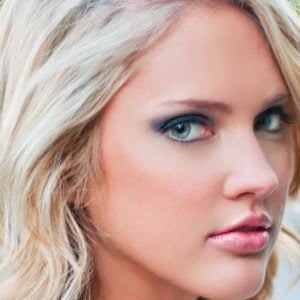 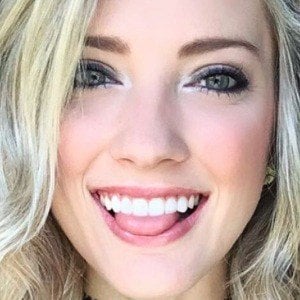 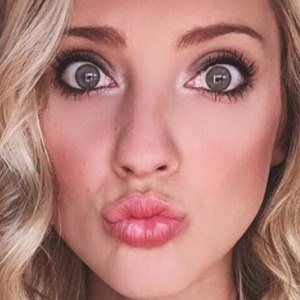 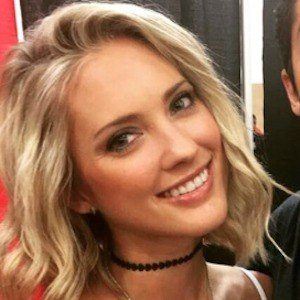 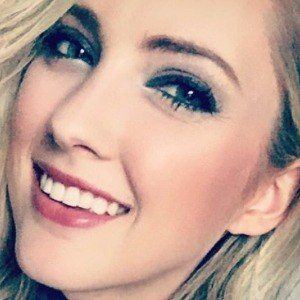 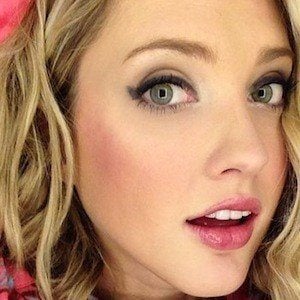 Known to Power Rangers fans as Gia Moran, the Megaforce Yellow Ranger of Power Rangers Megaforce, she is also a model who appeared on America's Next Top Model.

She was eight years old when she first started entertaining as a singer. A couple years later, she began booking her first acting and modeling gigs.

She has appeared in films such as All American Christmas Carol, Blood Lake: Attack of the Killer Lampreys, and Vagary.

She used to travel around California to sing. She grew up with a younger sister and a younger brother. She dated singer Awsten Knight. She got engaged to Chase Pino on August 30, 2020.

She appeared on the series iCarly and Sam & Cat, the latter of which starred Cameron Ocasio.

Ciara Hanna Is A Member Of