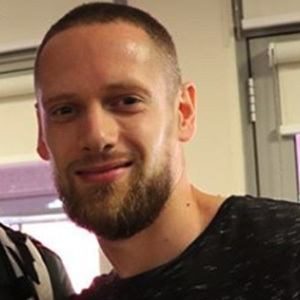 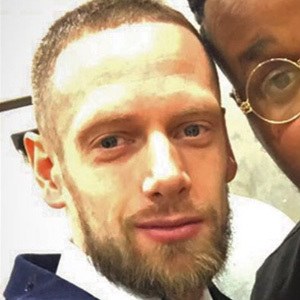 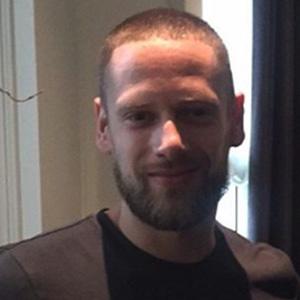 Sprinter nickname The Teesside Tornado who took home gold in the 60 meters at the 2014 IAAF World Indoor Championships. He won European titles in 2014, 2015 and 2017.

He is notable for his nearly unprecedented reaction times. He has routinely started races around 0.130 seconds after the starter's gun, several hundredths of a second faster than his competitors.

He married Lithuanian triple jumper Dovilė Dzindzaletaitė. He has a son.

He competed against Dwain Chambers at the 2014 British Indoor Championships.

Richard Kilty Is A Member Of