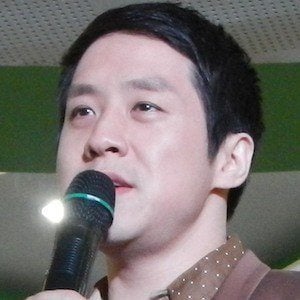 Filipino singer and TV personality best known as a former member of the band U-Turn and for his performances on the variety show ASAP.

He was originally a member of U-Turn, who released their self-titled debut album in 2004.

He was named Breakthrough Artist of the Year at the 1st Radio Music Awards in 2009.

He married actress and model in June 2013.

He has performed live standards by the likes of legendary singers such as Frank Sinatra.

Richard Poon Is A Member Of