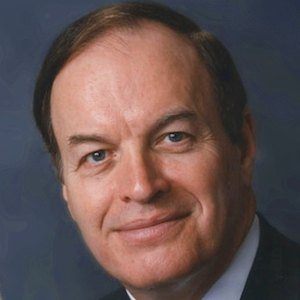 Ranking member of the United States Senate Committee on Appropriations who became a U.S. senator from Alabama in 1987. He previously served in the US House of Representatives from 1979 to 1987.

He was a city prosecutor in Tuscaloosa, Alabama from 1963 to 1971 and began his legislative career as a member of the Alabama Senate in 1970.

He was originally elected as a Democrat, but switched to the Republican Party in 1994. This move was a result of Republicans gaining the majority in Congress during President Bill Clinton's first term.

He has two children with his wife, Annette, who he married in 1960.

He publicly feuded with Bill Clinton while he was in office and criticized his tax programs.

Richard Shelby Is A Member Of