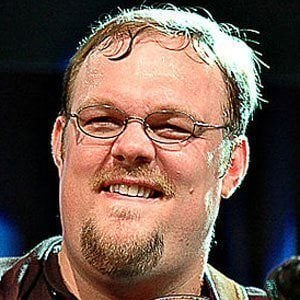 English guitarist who has specialized in the fingerstyle tradition of guitar playing and is the 2001 National Fingerstyle Guitar Champion.

He started playing guitar when he was five years old and played on stage at the Her Majesty's Theatre in London when he was eleven years old.

He released his first solo album, Requests, in 2002 and founded the jam band Hot Club of Nashville.

He was inspired to play guitar by his father.

Guitarist Tommy Emmanuel has been known to be an admirer of his style of guitar playing.

Richard Smith Is A Member Of