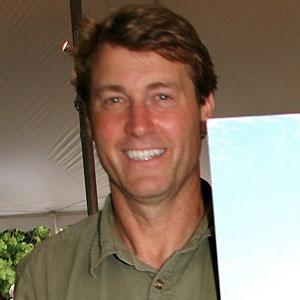 Explorer who hosted a television program called Born to Explore with Richard Wiese.

He received his Bachelor's degree from Brown University in 1982.

In 2002, he was the youngest man to become President of the Explorers' Club.

He married Nicci Wiese in 2007. He has three children, with the oldest being Sabrina, and younger twins Ricky and Alex.

He once appeared on Craig Ferguson's show.

Richard Wiese Is A Member Of