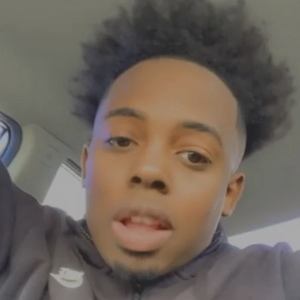 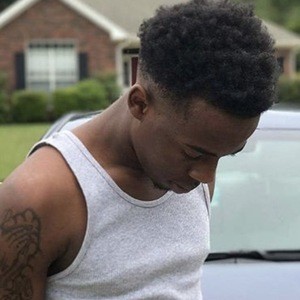 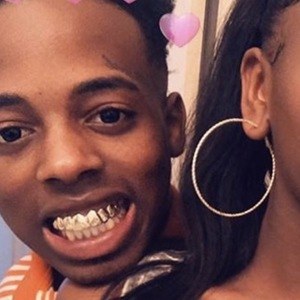 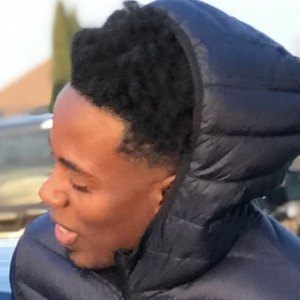 American rapper known for songs like "Single Mamas," "My Dawg," and "Doubted Me."

He began rapping when he was 8 years old.

He was in a group called Racked Up Ent before going solo. He has over 50,000 followers on his richboistreeter Instagram account.

He has four siblings and a son.

He and his girlfriend, Neisha, have documented their relationship on their Streeter & Neisha TikTok account.

RichBoi Streeter Is A Member Of