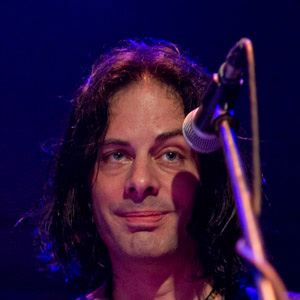 Guitarist, singer, and songwriter who has released acclaimed solo work and worked with The Winery Dogs.

At five years old, he started playing music and at seven, he picked up the electric guitar.

He was the opening act in Japan for The Rolling Stones in 2006.

He grew up in Reading, Pennsylvania. He has a son named August. He married bass player Julia Lage.

Richie Kotzen Is A Member Of