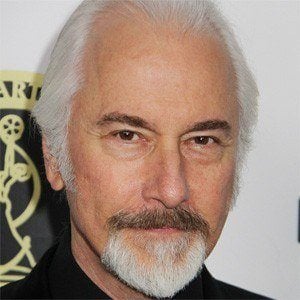 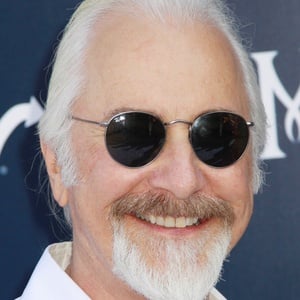 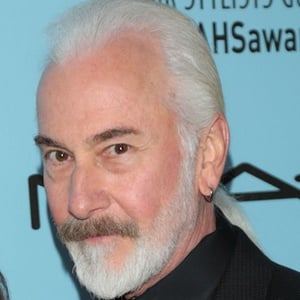 Academy Award winning make-up artist who received the inaugural Best Makeup and Hairstyling award for An American Werewolf in London.

His first job in the film industry was as an assistant for the horror classic The Exorcist.

He has won Academy Awards in the same category for the films Harry and the Hendersons, Ed Wood, The Nutty Professor, Men in Black, How the Grinch Stole Christmas, and The Wolfman.

He was married to Elaine Baker from 1974 until 1984 and then married Silvia Abascal.

He did the makeup for Michael Jackson in the music video for "Thriller."

Rick Baker Is A Member Of