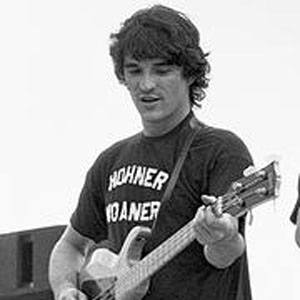 Vocalist and bass guitarist for Canadian rock group The Band who collaborated with artists like Richard Manuel and who also pursued a solo career later on in his life.

He grew up listening to Hank Williams Sr. and Sam Cooke on the radio.

He and his future bandmates came together with The Hawks, where they spent four years together and then left due to creative differences.

He procured the Big Pink house that would become the group's headquarters and where they started working with Bob Dylan.

Levon Helm was one of Danko's bandmates in The Band.

Rick Danko Is A Member Of