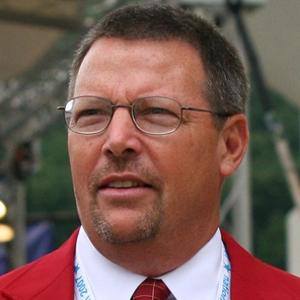 Former midfielder who earned over 100 caps for the New York Cosmos and St. Louis Steamers in his 12-year professional career.

He played for Santa Clara University in 1977, before making his professional debut the following year.

He was inducted into the National Soccer Hall of Fame and was the inaugural winner of the U.S. Soccer Athlete of the Year award in 1984.

He joined the New York Cosmos a year after Pele left the squad in 1977.

Rick Davis Is A Member Of