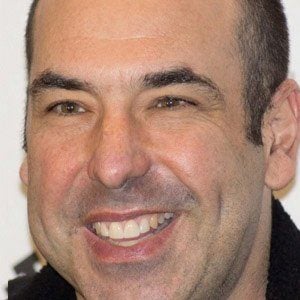 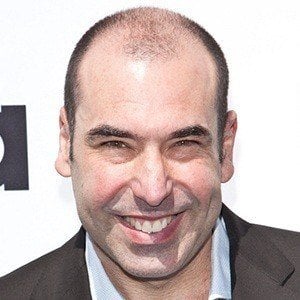 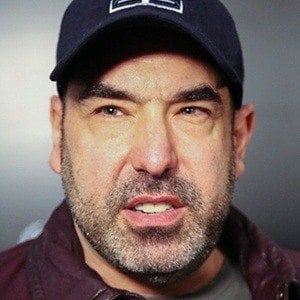 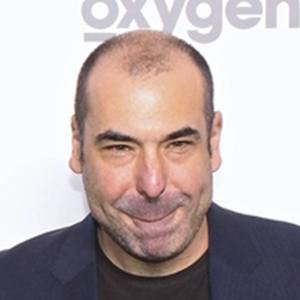 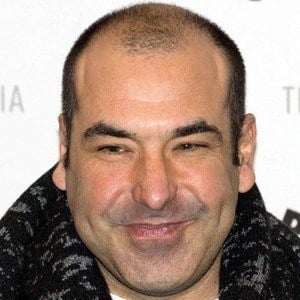 He graduated from the University of Arizona before pursuing an acting career in Los Angeles.

He has a younger brother named Jeff Hoffman. He welcomed a son in 2014.

He had a recurring role opposite Christina Applegate in ABC's Samantha Who?

Rick Hoffman Is A Member Of