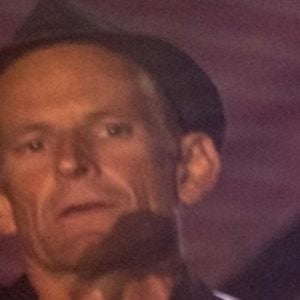 Blues guitarist, singer, and songwriter known for albums like Hydraulic Groove and Live at the Cafe Boogaloo.

He joined a local blues group after relocating to Redlands, California.

His 2002 album Hydraulic Groove is considered daring for its atypical use of samples and loops.

His father was a DJ who was tragically killed in a whitewater rafting accident.

He has recorded with several jazz legends, including guitarist R.L. Burnside.

Rick Holmstrom Is A Member Of