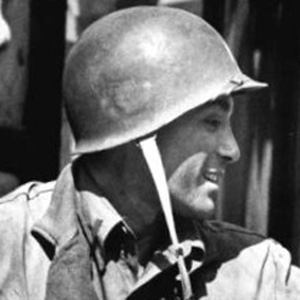 A '60s television star who is best known for his role as Lt. Hanley on the long-running series, Combat!.

He is also known for his roles as Robin Scott on The Case of the Dangerous Robin and as Warner Wilson on The Young and the Restless.

He was married to Cindy Jason, his third wife, from 1983 until his death.

He co-starred in the war drama, Attack at Dawn with Peter Brown in 1970.

Rick Jason Is A Member Of