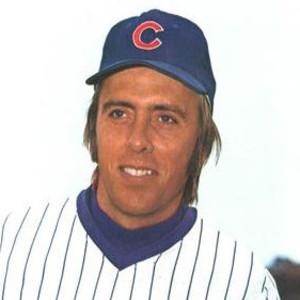 MLB center fielder who played 19 seasons and hit 241 home runs during his career.

He once rescued an American flag from two fans who tried to burn it on the ground at Dodger Stadium.

He married Barbaralee in 1969.

Rick Monday Is A Member Of