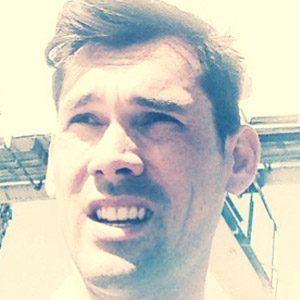 Occasional actor who found business success as the owner of the Roseark jewelry boutique.

He was a varsity athlete in track and football at Eden Prairie High School.

He had supporting roles in the films Hollywood from 2006 and Pranksters from 2002.

He married Kathy Rose in 2005. The couple had two children, Saffron and Quinn.

He had many celebrity jewelry patrons, including actress Courteney Cox.

Rick Rose Is A Member Of