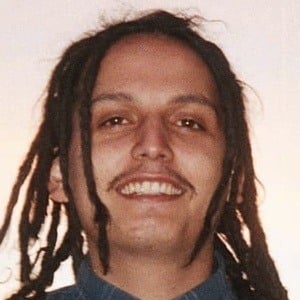 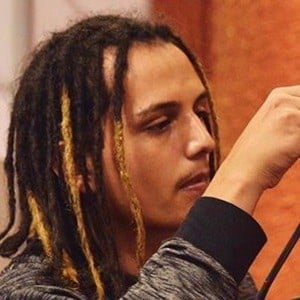 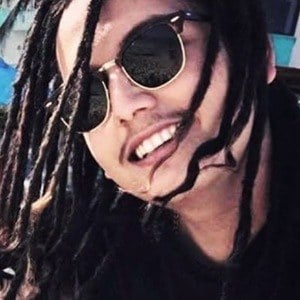 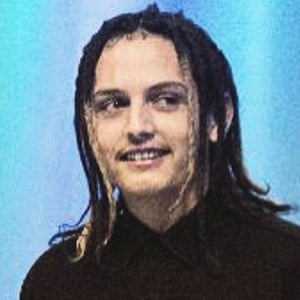 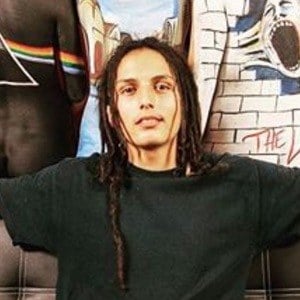 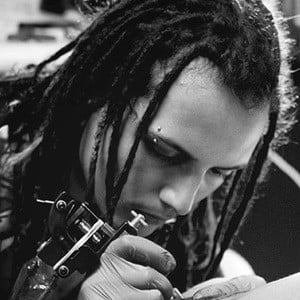 Body painter, tattoo artist and muralist notable for winning the third season of Game Show Network's Skin Wars. He is known by a nickname of Enks.

He grew up in Ciudad Juárez, Mexico and later moved to El Paso, Texas with his family.

He owned Enklination Tattoo & Piercings and became a member of the artist collective Los Visionaries.

He and his brother Angel were born to a mother named Anabel.

He and Natalie Fletcher both won the show Skin Wars.

Rick Uribe Is A Member Of