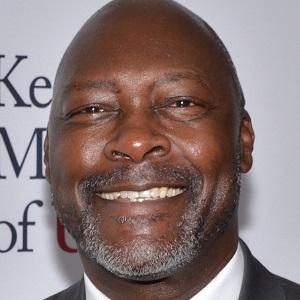 Former MLB pitcher who was named 1989 World Series MVP after leading the Oakland Athletics to victory.

He was originally drafted as a catcher, but developed as a pitcher during his minor league career.

He won a total of three World Series Championships during his career, with the Los Angeles Dodgers, Oakland Athletics, and Toronto Blue Jays.

He opened his own agency called Sports Management Partners and became an agent for pitcher Chad Billingsley.

Dave Stewart Is A Member Of