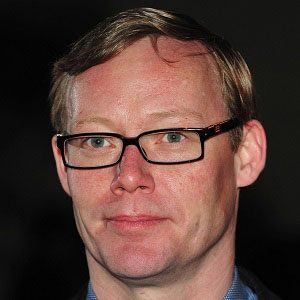 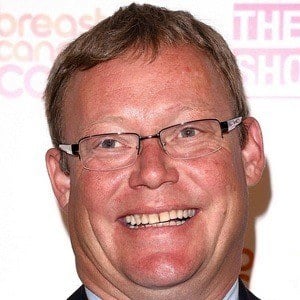 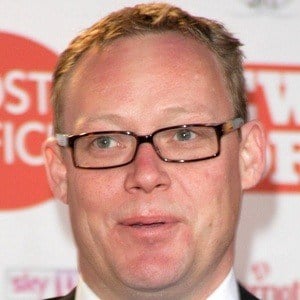 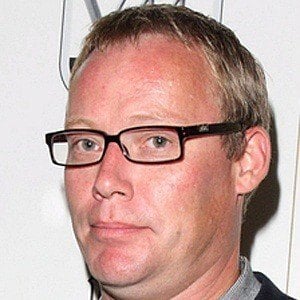 Famous for his nearly decade-long portrayal of Garry Hobbs on the popular British soap opera EastEnders, he is also known for his appearances in episodes of Burnside and Crime Stories.

He received his early acting training at The Poor School in London, England.

He was featured in several reality shows, including Celebrity MasterChef, Strictly Come Dancing, and All Star Family Fortunes.

He and actress Hannah Waterman married in 2006 and separated in 2010.

His Kara Tointon's characters both departed from Emmerdale in 2009.

Ricky Groves Is A Member Of