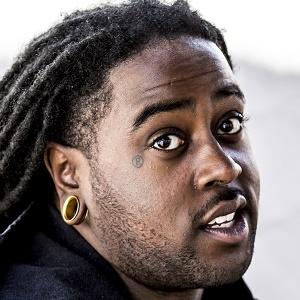 He became a part of Taylor Gang Ent. after it was founded in 2008.

He, Big Jerm, Sledgren and RMB Justize all served as in-house producers for Taylor Gang Ent.

He produced the Chevy Woods track "Just How I Feel."

Ricky P Is A Member Of