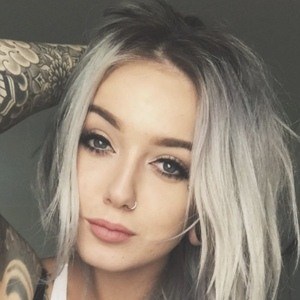 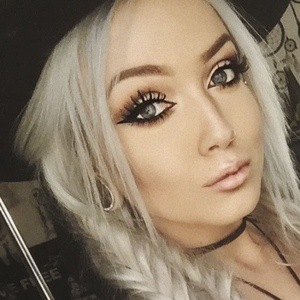 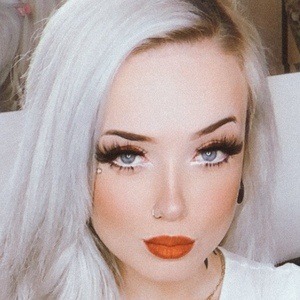 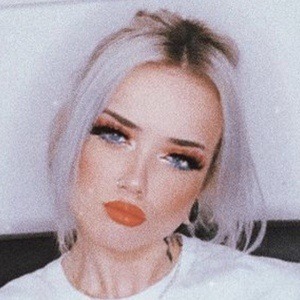 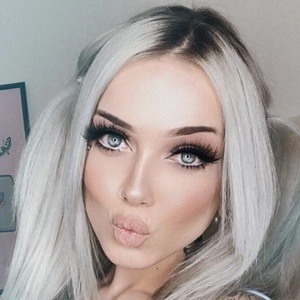 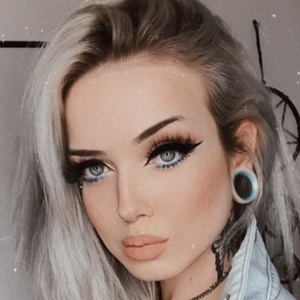 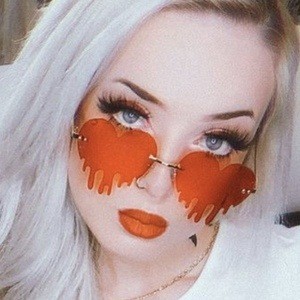 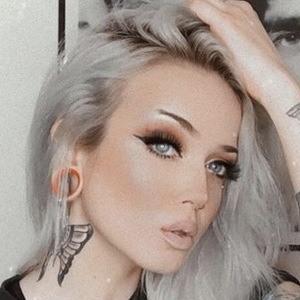 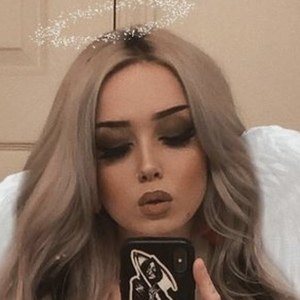 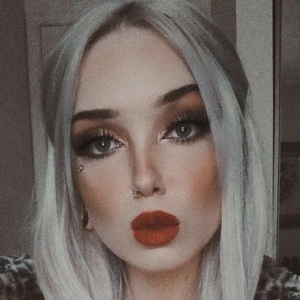 Instagram model who is known to fans for her tattooed, metal-influenced personal style. She has been featured on sites like Ladies of Metal.

She grew up in Missouri and began posting to Instagram in February 2014.

In 2016 she began uploading videos to her self-titled YouTube channel.

She has dated illustrator Shane Cisler.

Like Morgan Taylor, she is a popular Instagrammer from Indiana.

Riley Alessandra Is A Member Of