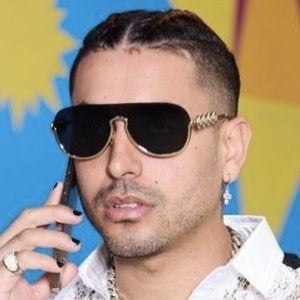 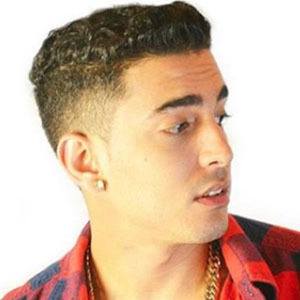 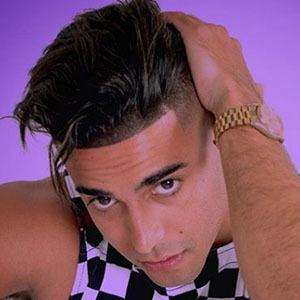 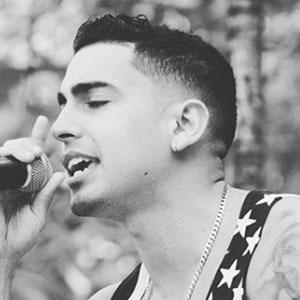 Brazilian singer, songwriter, and producer who is best known for his single "I Don't Even Speak Spanish LOL," as well as his EP, Potions.

He has over 50 million streams on Spotify.

He has dated Isis Valverde.

He worked with rapper Xxxtentacion before his death.

Rio Santana Is A Member Of