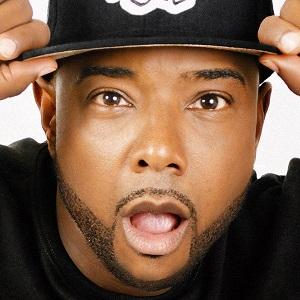 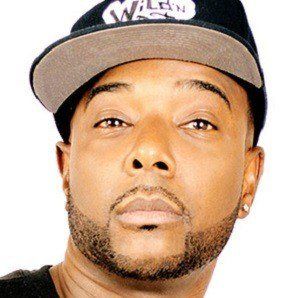 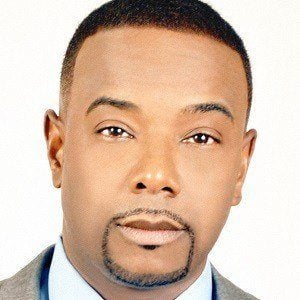 He has performed at over 30 military bases.

He was cast on MTV's Wild 'N Out and has appeared on other television shows such as According to Him and Her, 106 and Park, Bad Boys of Comedy, Starz Standup, and more. His film credits include Men in Black 3, Love Don't Cost a Thing and Player's Ball.

He was born in Chicago, Illinois. He was a single father while raising his daughter.

He has opened for and/or toured with Kevin Hart, Martin Lawrence, Mo'Nique and Cedric the Entertainer, to name a few.

Rip Micheals Is A Member Of