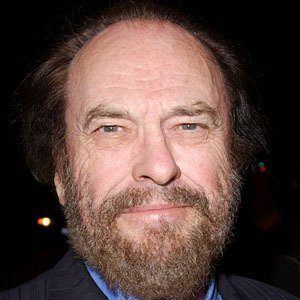 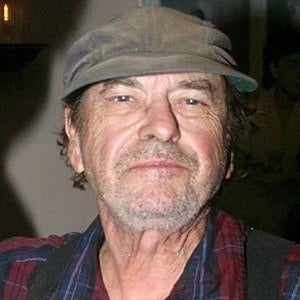 Character actor who played Zed in Men in Black and portrayed Arthur in The Larry Sanders Show, a role that earned him an Emmy Award in 1996. He was nominated for an Academy Award for Best Supporting Actor for his role in the 1983 film Cross Creek.

After making his debut in the film Baby Doll, he trained with Lee Strasberg in the Actors' Studio.

He played Henry Miller in Tropic of Cancer.

He starred in Men in Black with Will Smith.