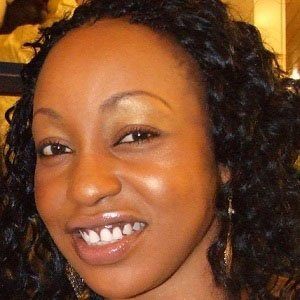 Famous for her roles in more than one hundred Nollywood films and video productions, she is perhaps best known for her portrayal of Clara Ikemba in the movie The Meeting. She was a 2012 recipient of the prestigious Africa Movie Academy Award.

Shortly before earning her bachelor's degree in theater from the University of Port Harcourt, she made her film debut in the 1998 feature A Time to Kill.

She received a 2004 City People Award.

The children of a doctor and a nurse, she and her three older siblings grew up in Mbaise, Imo State, Nigeria.

She and fellow Nigerian star Stephanie Okereke appeared together in the 2004 film Working Class Lady.

Rita Dominic Is A Member Of