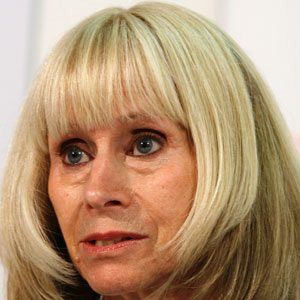 Golden Globe Award-winning English actress who has appeared in various films including A Taste of Honey and Girl With Green Eyes.

She grew up in Hunt's Cross and started out doing backstage work at the Liverpool Playhouse.

She was a member of the jury at the Berlin International Film Festival in 1972.

She was married twice and had two daughters, one of which survived breast cancer.

She appeared in the 2004 film, Being Julia, starring Annette Bening.

Rita Tushingham Is A Member Of