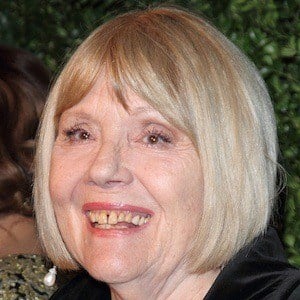 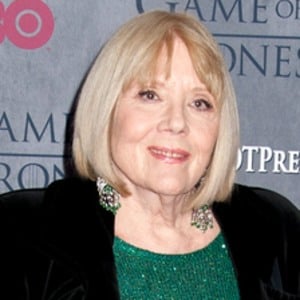 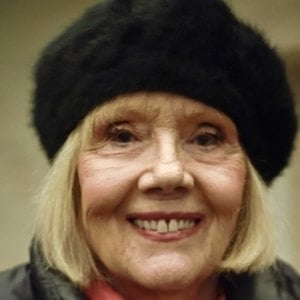 Film, TV, and stage actress well known for her role as Emma Peel in The Avengers. She also played Countess Teresa di Vicenzo in the James Bond film On Her Majesty's Secret Service. In 2013, she began portraying Olenna Tyrell on HBO's Game of Thrones.

She learned to speak fluent Hindi. She appeared onstage with the Royal Shakespeare Company.

She appeared as Lady Holiday in 1981's The Great Muppet Caper.

She was married to Archibald Stirling from 1982 to 1990. The couple had a daughter, actress Rachael Stirling, in 1977.

She starred in two plays written by Tom Stoppard.

Diana Rigg Is A Member Of

Game of Thrones
Breathe
You, Me and the Apocalypse
Born In 1938