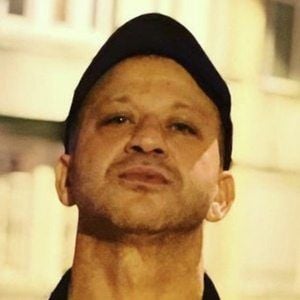 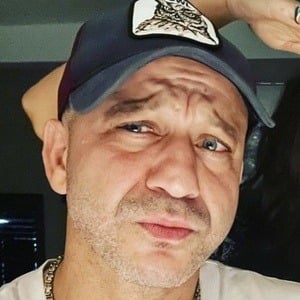 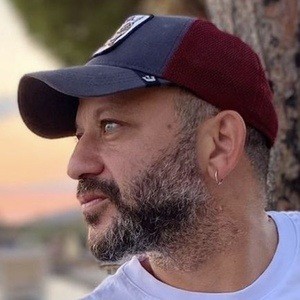 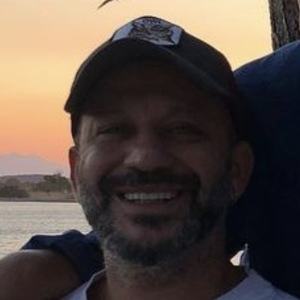 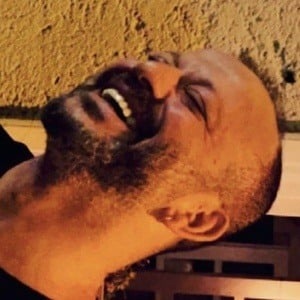 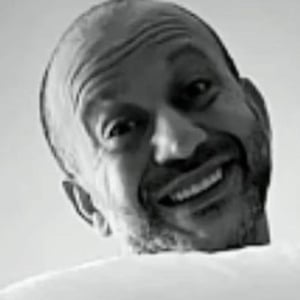 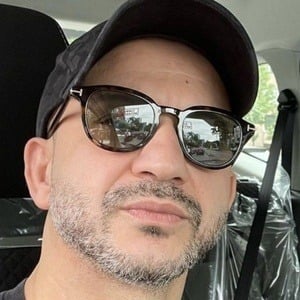 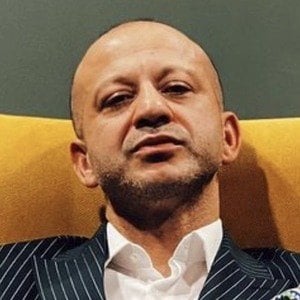 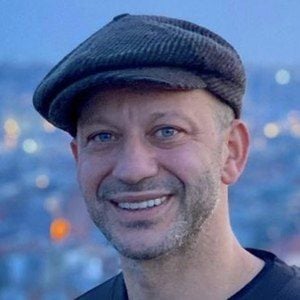 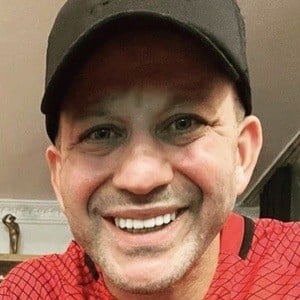 Big and small screen actor known for his roles in the films Hunting Season and Losers' Club. Some of his popular recurring television roles include Karadayi, Ezel, and Icerde.

A theatre school graduate, he began his career in Turkish cinema in 2001, debuting in Yeni hayat and Bana sans dile.

One of his first recurring TV roles was in the 2005 miniseries Seni çok özledim.

Born to İsmail Kocaoğlu, he has a sister named Gözde.

Riza Kocaoglu Is A Member Of