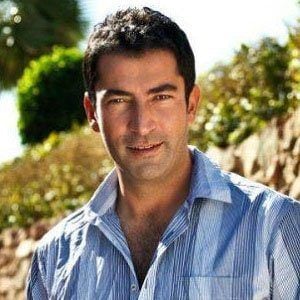 Turkish actor and former model who has appeared in various television series and films, including Deli Yurek and Yazi Tura.

He also starred in the action film Ejder Kapani in 2009.

He was born the youngest of three children and grew up in Ankara, Turkey. He married Sinem Kobal in 2016.

Kenan Imirzalioglu Is A Member Of