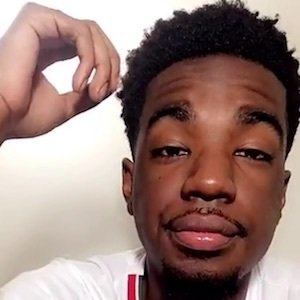 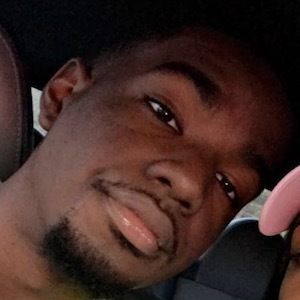 Widely known for comprising one-half of the couples' vlogging YouTube channel KeepingUpWith T&C. He has gained popularity there alongside his girlfriend Chelsea for their challenges and pranks on one another.

He has amassed more than 100,000 YouTube subscribers to his channel.

He and Chelsea announced their engagement in a video in November 2017.

He and Chris Sails are both known for their YouTube vlogs and pranks on their partners.

RJ KeepingUpWith T&C Is A Member Of