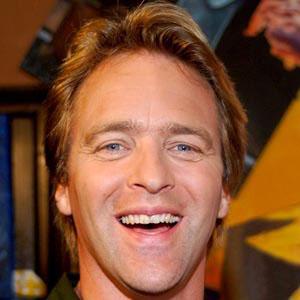 Television actor known best for his role as Mike Horton on the popular NBC soap opera Days of Our Lives. He also appeared in Nickelodeon's Drake & Josh and on NBC's Passions.

He studied theater at the University of Victoria in British Columbia, Canada.

He made several appearances on ABC Family's Pretty Little Liars.

Before divorcing in 2006, he and Maria Brewer raised three children.

He played the father of Jamie Lynn Spears' character on the Nickelodeon series Zoey 101.

Roark Critchlow Is A Member Of