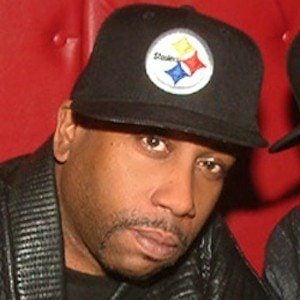 He partnered with DJ E-Z Rock in Harlem, and together they released the platinum hit, It Takes Two, in 1988, which used samples from several known artists.

In 1989, the duo released The Incredible Base through Profile Records. The album achieved Gold status.

His wife of fourteen years, April, died in 2013. Together they had a son named Robert, Jr. He also had a daughter named De'Jene.

His music was featured in the soundtrack for the 2010 superhero film, Iron Man 2, which starred Robert Downey Jr.

Rob Base Is A Member Of