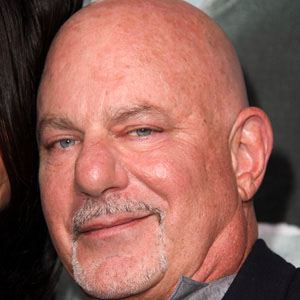 He grew up in Town of Newburgh before eventually graduating from Harvard University.

Rob Cohen Is A Member Of