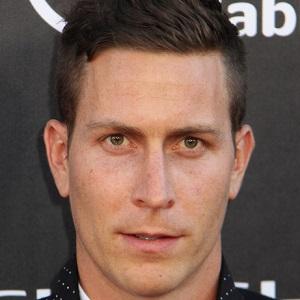 Canadian soccer player who played around the world with clubs like Borussia Möonchengladbach and represented Canada at the CONCACAF Gold Cup twice. He announced his retirement shortly after winning the MLS Cup with the Los Angeles Galaxy in 2014.

He excelled at many sports including hockey, tennis and volleyball before deciding to focus on soccer at age 17.

He scored goals in 12 straight matches as a college player at the University of California, Santa Barbara.

He married a woman named Mari and has children named Lucas and Leyla.

He was teammates with Terry Dunfield on the Canadian side at the 2011 CONCACAF Gold Cup.

Rob Friend Is A Member Of