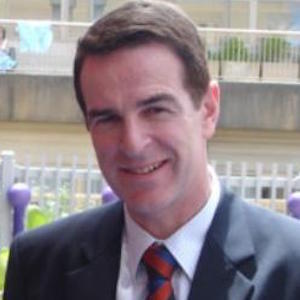 Known for his time in Australia's Victorian Legislative Assembly as a member of the Labor Party. He held the position between 2002 and 2010, and served in varying capacities during his tenure.

He earned his honors undergraduate degree in social work and law. Between 1993 and 1996, he served as the senior advisor to the Australian Deputy Prime Minister.

In 1996, he became CEO of the WorkPlacement company. Between 1999 and 2002, he served as the social policy director to Victoria's Premier.

He served under former Australian Prime Minister Kevin Rudd during his time in the Victorian Legislative Assembly.

Rob Hudson Is A Member Of