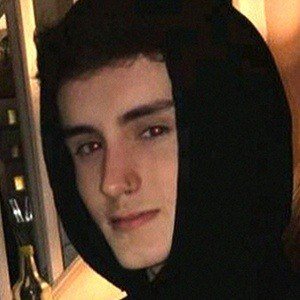 Content creator of film and entertainment-based videos on YouTube with a channel called Smasher. He is known for creating original movie trailer concepts as well as video edits of beloved film characters and storylines. His videos have been watched more than 764 million times.

He studied film and media and worked on a number of short film projects in addition to being a freelance film and video editor. His YouTube channel's original name was TrolleySmasher.

He created a fan movie trailer based on the hit NBC series Friends which was brought into the national spotlight. Several of his most viral videos are tribute trailers to Marvel series and characters as well as other blockbuster films.

He has an older brother named Gregor.

Rob Long Is A Member Of