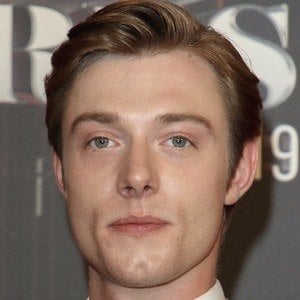 2016 addition to the cast of the long-running soap opera Coronation Street in the role of Daniel Osbourne who had previously been seen on Fresh Meat and Emmerdale.

As a child, he appeared in a short film called Bottom of the Ninth and a full-length film called Brass Tacks.

In 2014, he graduated with First Class Honours from the Birmingham School of Acting.

His full name is Edward Robertson Mallard and he was born in Manchester, England.

He worked alongside Katie McGlynn on Coronation Street.

Rob Mallard Is A Member Of