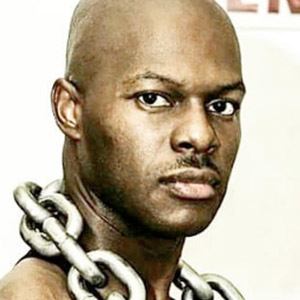 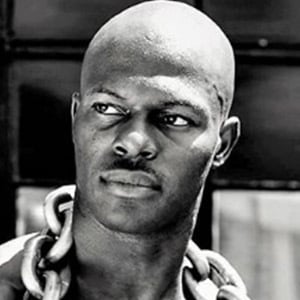 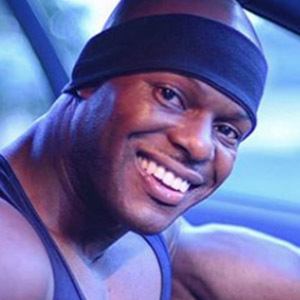 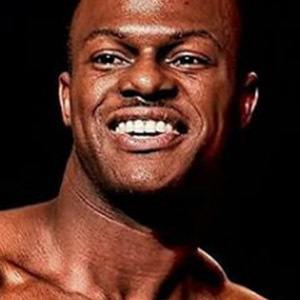 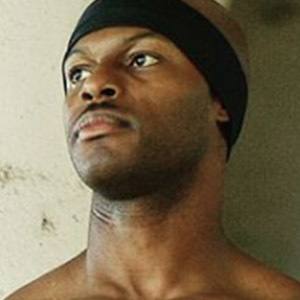 He enlisted in the US Air Force in 2004. He reached the rank of Master Sergeant.

In 2016 he published the fitness book Azthetiks Innovation.

Jessica Morris and Richard Riehle were amongst his Chase costars.

Rob Niter Is A Member Of