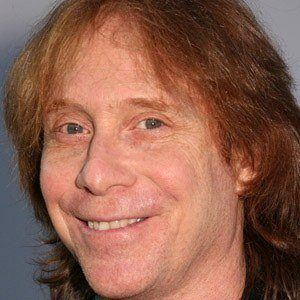 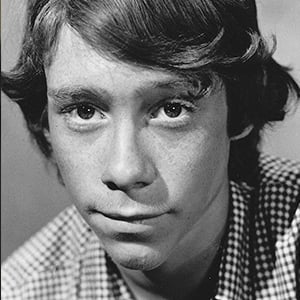 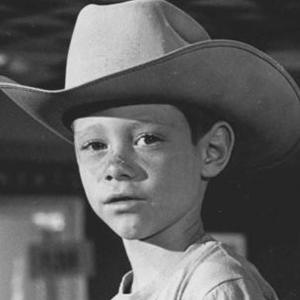 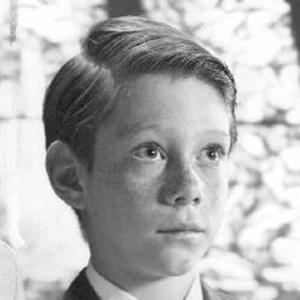 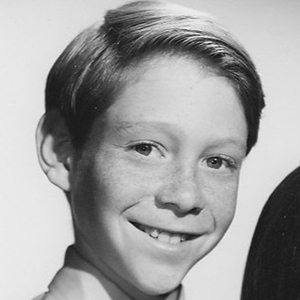 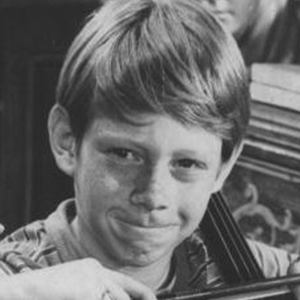 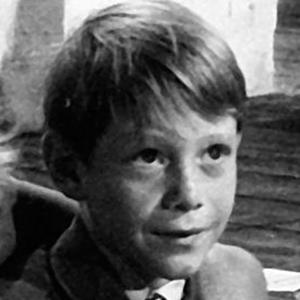 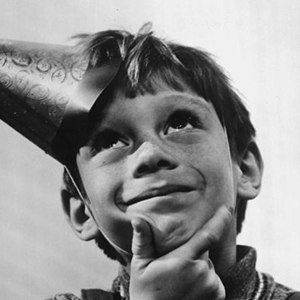 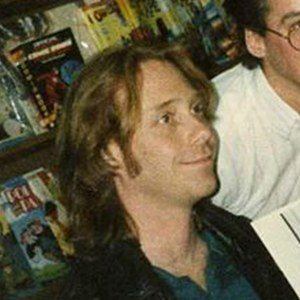 He earned his first acting role at the young age of 6 on an episode of TV's National Velvet.

He married Eileen Joy Davis and the couple had two children named Seth and Liliana, who is also an actress.

He appeared in an episode of the drama Series Going My Way starring Gene Kelly.

Bill Mumy Is A Member Of