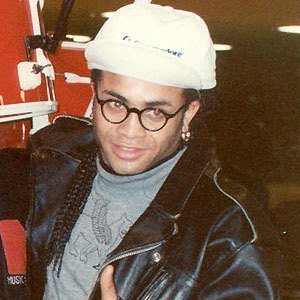 R&B pop and dance singer who gained famed while in the group Milli Vanilli, the duo that was famously proved to be a lip-singing act.

He was a break dancer and model.

On the first Milli Vanilli album Pilatus lip sung the songs while other members sang. He went on to suffer from drug addiction in the 1990s and committed several felonies in Germany.

His dad was an American soldier and mom was an adult entertainer.

In 1990, his group Milli Vanilli was nominated for a Best New Artist Grammy alongside Neneh Cherry and Tone Loc.

Rob Pilatus Is A Member Of