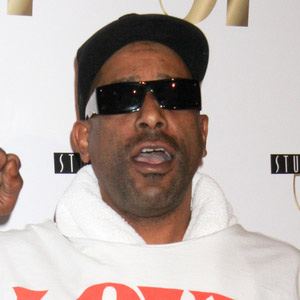 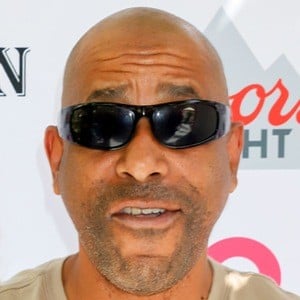 Famous for his hit songs "Funky Cold Medina" and "Wild Thing," this deep-voiced hip-hop vocalist is also notable for his 1989 double platinum album Loc-ed After Dark. In 1990, he received two Grammy nominations and an American Music Award.

Before beginning his music career and ending his involvement in crime, he belonged to a Compton, California-based gang.

A voiceover artist as well as a singer, he contributed to the 1992 animated film FernGully: The Last Rainforest.

Tone Loc Is A Member Of