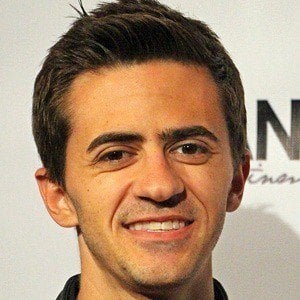 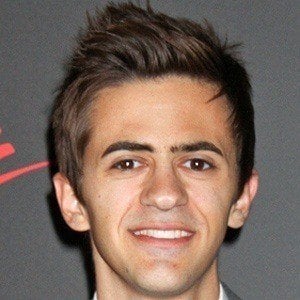 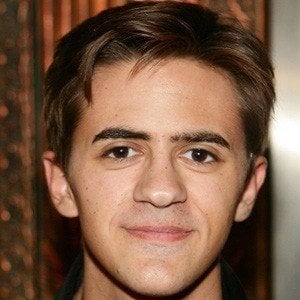 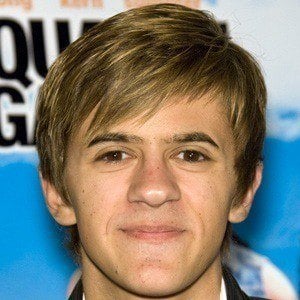 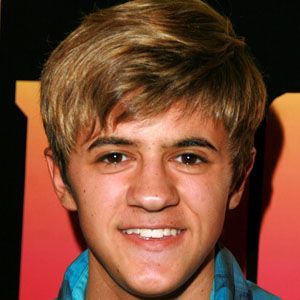 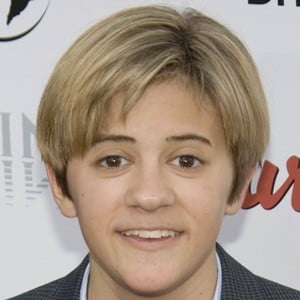 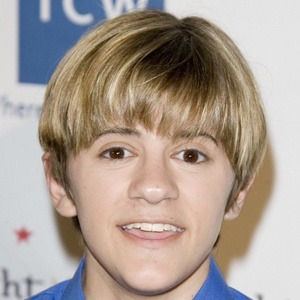 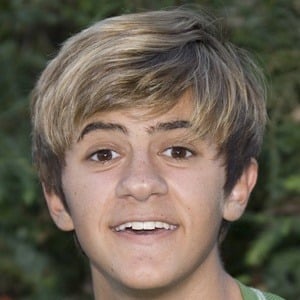 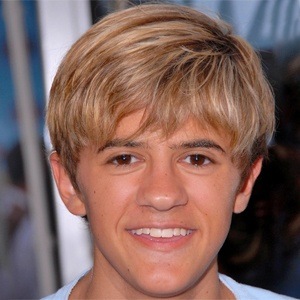 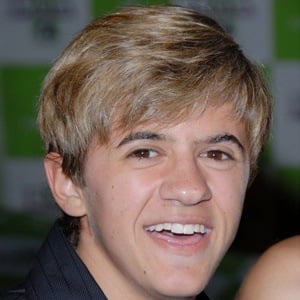 Former television actor best known for his role as "Coconut Head" on Ned's Declassified School Survival Guide and his appearances on MTV's Punk'd. In 2014, he became a philanthropist, serving for the Starlight Children's Foundation.

His first film roles was as Chuck Overton in the 2005 flick The Derby Stallion.

He appeared in a 2009 episode of Bones as a fraternity guy.

Though he was born in Atlanta, he attended William S. Hart High School in Santa Clarita, California.

He starred alongside Frankie Muniz in the film Extreme Movie.

Rob Pinkston Is A Member Of