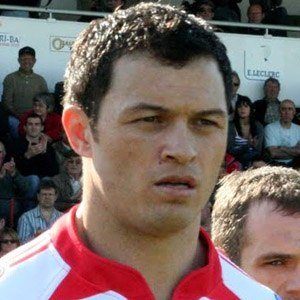 Former scrum-half and five-eighth who played internationally for New Zealand from 1997 to 2006 and debuted professionally for the Waitakere City Raiders in 1994.

He played junior rugby for the Te Atatu Roosters in West Auckland.

Robbie Paul Is A Member Of