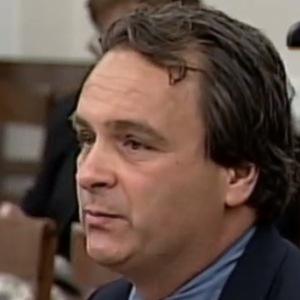 Author and former CIA operative who rose to massive fame for his 2003 autobiographical book See No Evil: The True Story of a Ground Soldier in the CIA's War on Terrorism. He has also served as TIME Magazine's intelligence columnist and contributed to The Wall Street Journal and Washington Post.

He earned his bachelor's degree from Georgetown University School of Foreign Service in 1976. He later attended graduate school at the University of California, Berkley.

His books Sleeping With the Devil and See No Evil helped to inspire the 2005 film Syriana. He began hosting the History Channel original series Hunting Hitler in 2015.

He was used as the inspiration for George Clooney's character in the 2005 film Syriana.

Robert Baer Is A Member Of